Hungary was ranked among the 10 best investment destinations in the world, and ranked at two other levels in the best regions, according to the report of the Site Selection Global Best to Invest 2018 (source: Magyar Idők). The National Investment Agency (HIPA) became the price the best investment agency in Eastern Europe and Central Asia. 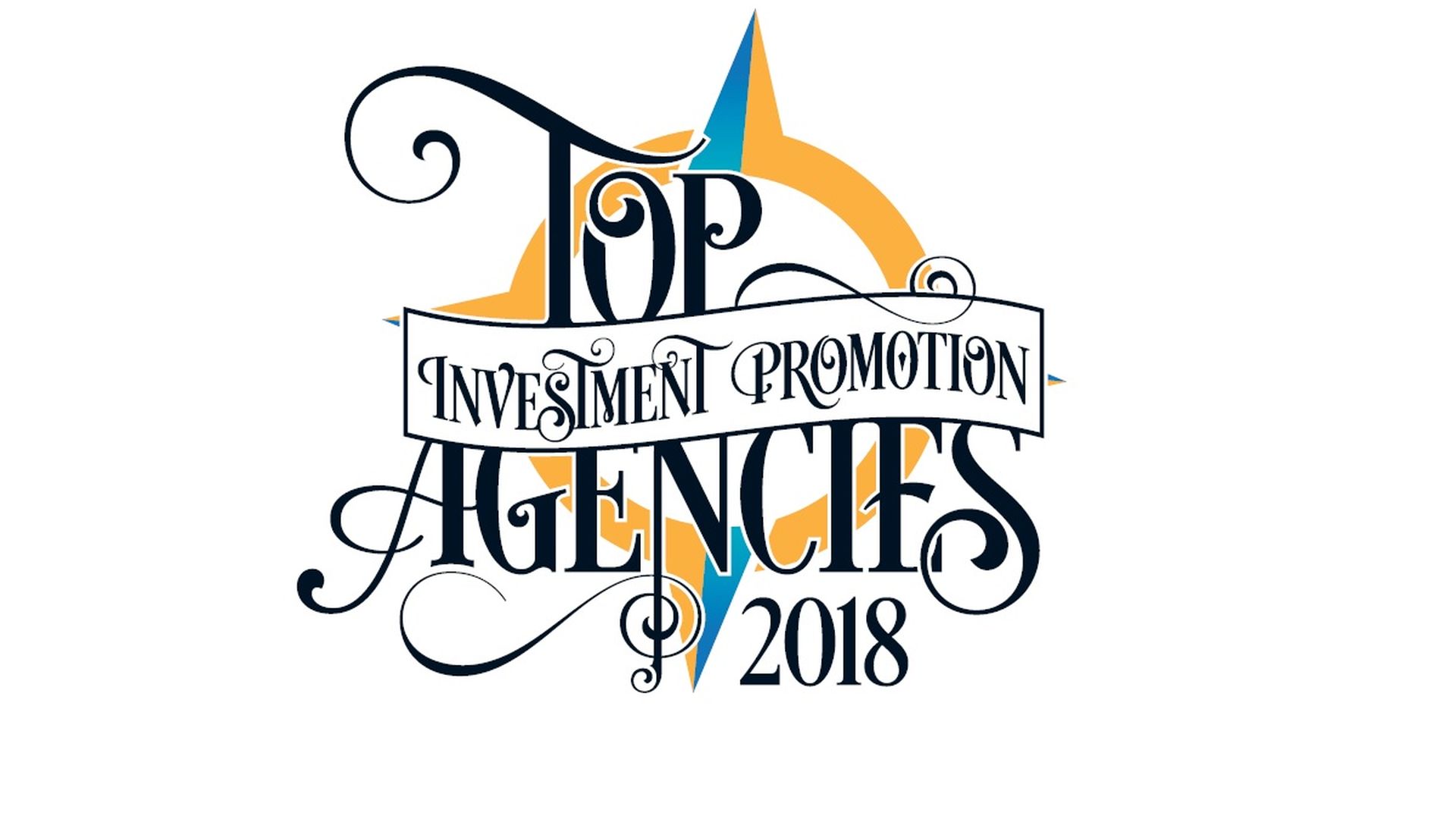 The Global Best to Invest survey, published annually, is based on the Conway consulting firm's foreign investment database and takes into account the evolution of some international competitive edge as well. For projects, the criteria to be taken into consideration in case of investments are the followings:

- at least one million dollars of working capital is the starting point of the fund,

- the investment must have at least 20 jobs,

- or a new area of ​​operation of 1900 square meters should be involved in the project.

As the most attractive investment destination in the region is Hungary the top destination if we are checking the invested volume for one person, according to HIPA. If we look at the number of investment projects, Hungary is ranked the 8th.

Top 10 also include China, Germany and the United Kingdom. Our country is therefore one of the most popular destinations for investment, which we can truly be proud of.

The awards ceremony will take place at The World Forum for FDI in June 2018 in Liverpool.

Between 2014 and 2017, nearly 300 successful investment projects were managed by HIPA, which generate more than 58,000 jobs, representing over 10 billion euros in investment.

Péter Szijjártó, Minister of Foreign Affairs of Hungary, in Budapest, said that the rank of the most authentic investment advisory magazine for companies looking for investment venues is extremely important, as this ranking plays an important role in investment decisions.